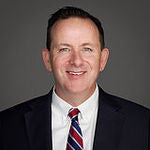 Neil received his Juris Doctorate from the Willamette University School of Law after a career in law enforcement. While attending law school, Neil began clerking with the firm where he immediately began gaining real world experience in criminal defense, family law, and other civil matters. This experience inspired Neil to stay with the firm and learn how to defend a case at all stages of the proceedings. As the result, Neil has amassed an extensive collection of legal motions and memoranda which have proved to be successful in many cases even before going to trial. When the case has not been resolved, Neil is not afraid of trial and has amassed a successful trial record. Neil believes this is because he pays attention to details and has a strong work ethic. There are no guarantees in any case, but Neil will put his experience and background to work for you.

Prior to joining the firm, Mr. Halttunen worked as a police officer where he had assignments including detectives where he was responsible for investigating cases that included financial fraud. Neil has used his experience as a detective to parse through financial fraud cases at the firm finding defenses where none seemed to be available. Neil was also a member of the major crash teams and investigated many serious injury and fatal car crashes including as the lead investigator. Neil was also the Drug Recognition Expert for the crash team.   He has attended the IPTM Traffic Crash and Homicide school. This is important because in Oregon, a manslaughter charge carries mandatory minimum prison time and can result in significant prison time if convicted. Many of these cases involves allegations of impaired driving combined with a complete crash reconstruction so they can be very complex cases that involve both lay and expert opinion evidence combined with scientific evidence. Because of his experience, Neil knows exactly what police are supposed to do in these cases and has been successful in finding errors to the benefit of clients.

Even less serious cases have significant consequences for clients. For over fourteen years, Neil trained new police officers so he knows exactly what to look or in just about any type of case imaginable. Neil has used that knowledge to find defenses for clients on many occasions. Neil was also trained in criminal procedure by a highly respected and well known lawyer. Neil combines his police experience, criminal procedure training, work ethic, and attention to detail to find the most favorable outcome possible for clients.

Neil is exceptionally well versed in DUII cases because of his time as a Drug Recognition Expert and the two years he spent exclusively enforcing DUII. Neil's expertise is well known and attorneys from throughout Oregon reach out to Neil regularly for assistance with their own cases. After marijuana was legalized in Oregon, Neil noticed an increase in arrests for marijuana DUII that he believes were not supported by the evidence. This inspired Neil to begin teaching a twelve hour course to attorneys on how to defend drug DUII cases. This course has received exceptional reviews and Neil has received calls from attorneys that attended the course letting him know they had success at trial as the result.

Neil believes that just because someone has been arrested does not mean that arrest reflects who they are as a whole person. He knows that when someone walks into his office, they have a problem that is causing them a great deal of stress. Neil takes the time to address that stress, and to provide peace of mind.

Client charged with a controlled substance DUII. Police suspected the client was intoxicated by methamphetamines and marijuana. The prosecutor used two police officers, including a drug recognition expert, and a forensic toxicologist in an attempt to convict the client. Neil used his own background as a drug recognition expert to demonstrate to the jury that the police and prosecutor were wrong.  The client was acquitted of DUII.

Client of the firm was facing multiple charges including Manslaughter in the First Degree. Neil noticed a defect in the indictment. That defect was challenged at trial resulting in the most serious charge being dropped.

Client charged with felony level assault and recklessly endangering another person. Neil demonstrated to the jury that the client used lawful force in defense of another person. Client acquitted. 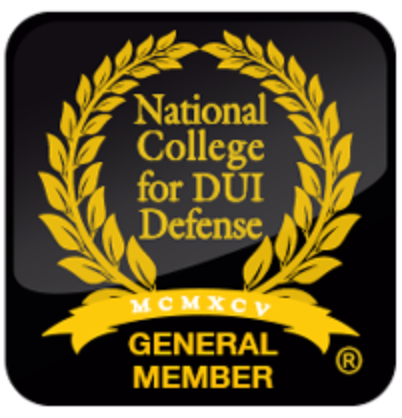 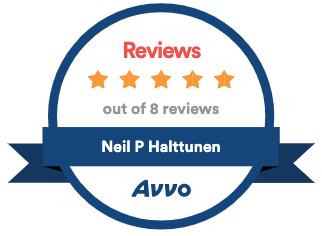 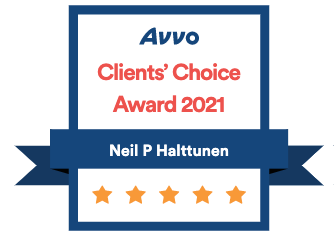